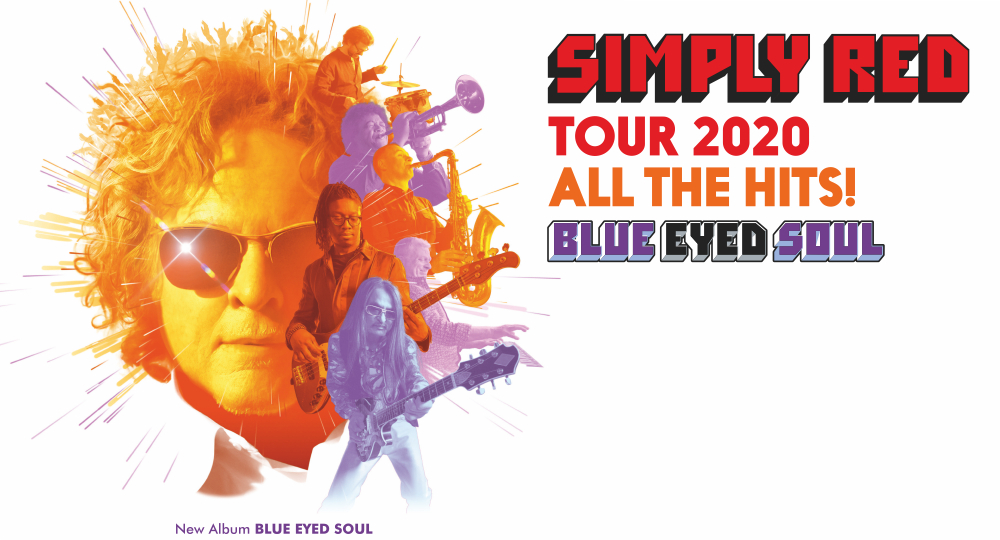 To make your evening even more special we have a limited number of  Official Simply Red Ticket and VIP Ticket Experiences - See you there:-